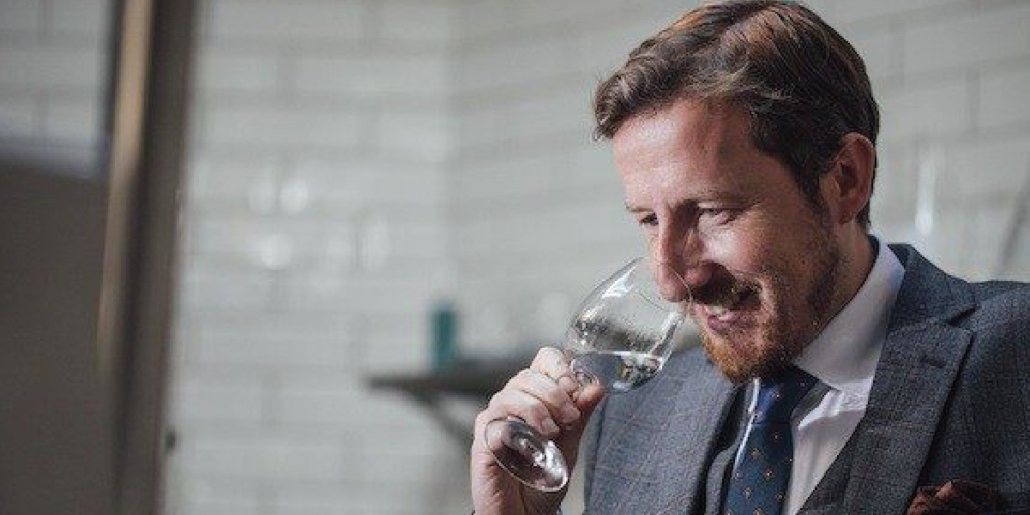 I would be confident that my working title for this blog is the first time these words have been put together. 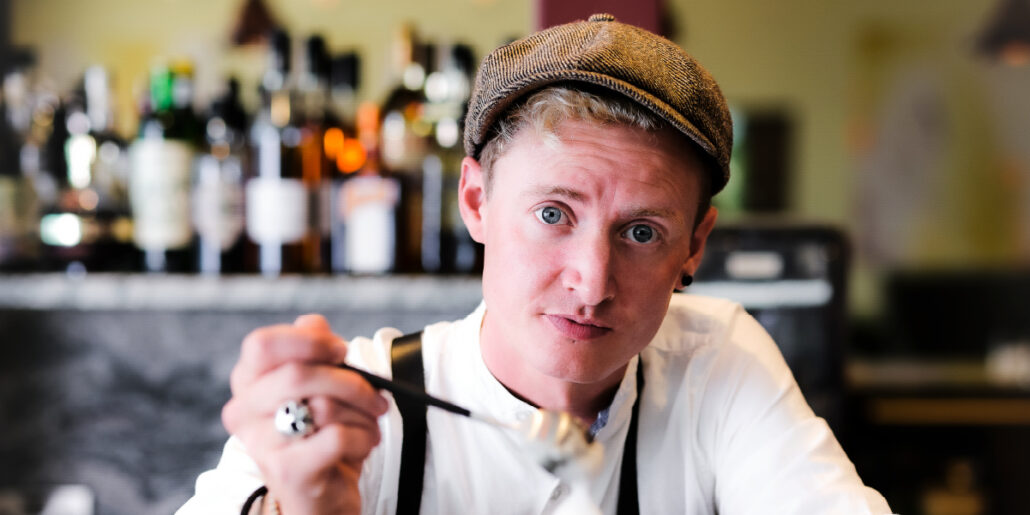 Since joining The Adam Handling Restaurant group my sustainable practices have been pushed and pulled too limits that I would have once said, “is this even possible?” Anyone reading this that knows me or has followed my career knows full well that I thrive from a challenge and pushing boundaries. 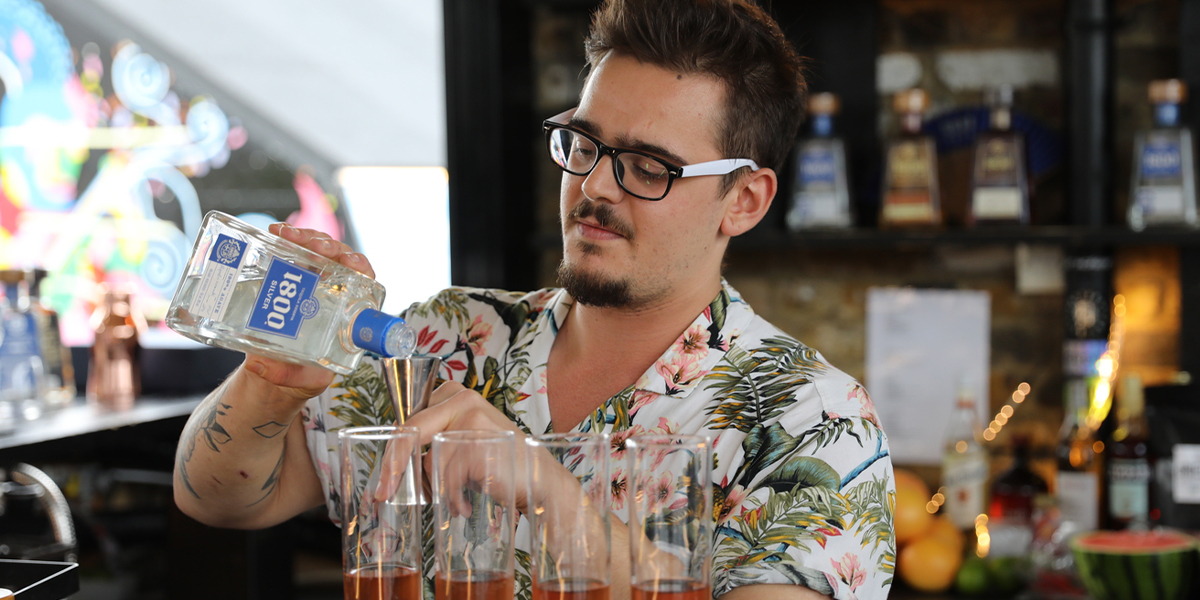 South Park famously created the character of ‘Funnybot’: A robot which tells jokes in a jarring mechanical tone to the hilarity of the masses. When FunnyBot inevitably turns evil, it is destroyed by being forced to consider a logic paradox: “How can one have a “Comedy Award” without taking comedy seriously – thus ruining the comedy?”. 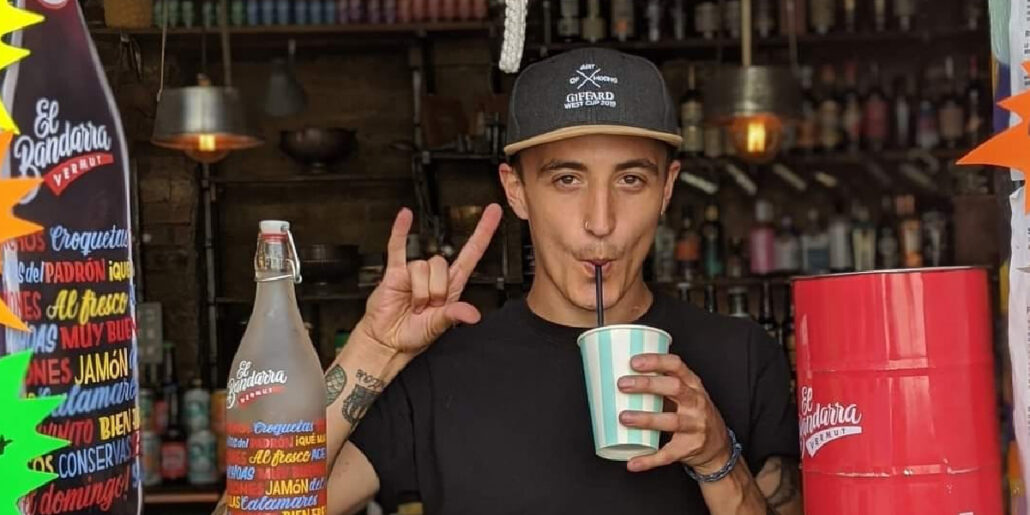 “I Make Friends with People and Sell Booze for a Living” Is the line that I always use when people ask what I do for a living. I mean, there is obviously a lot more too it than that, but that’s the general gist of it. Yes, I have to sell booze to bars (which is harder than some people may think), but fortunately I get to do that with the best bars, restaurants, pubs, clubs and hotels in the world. Along with some of the best alcohol brands out there. 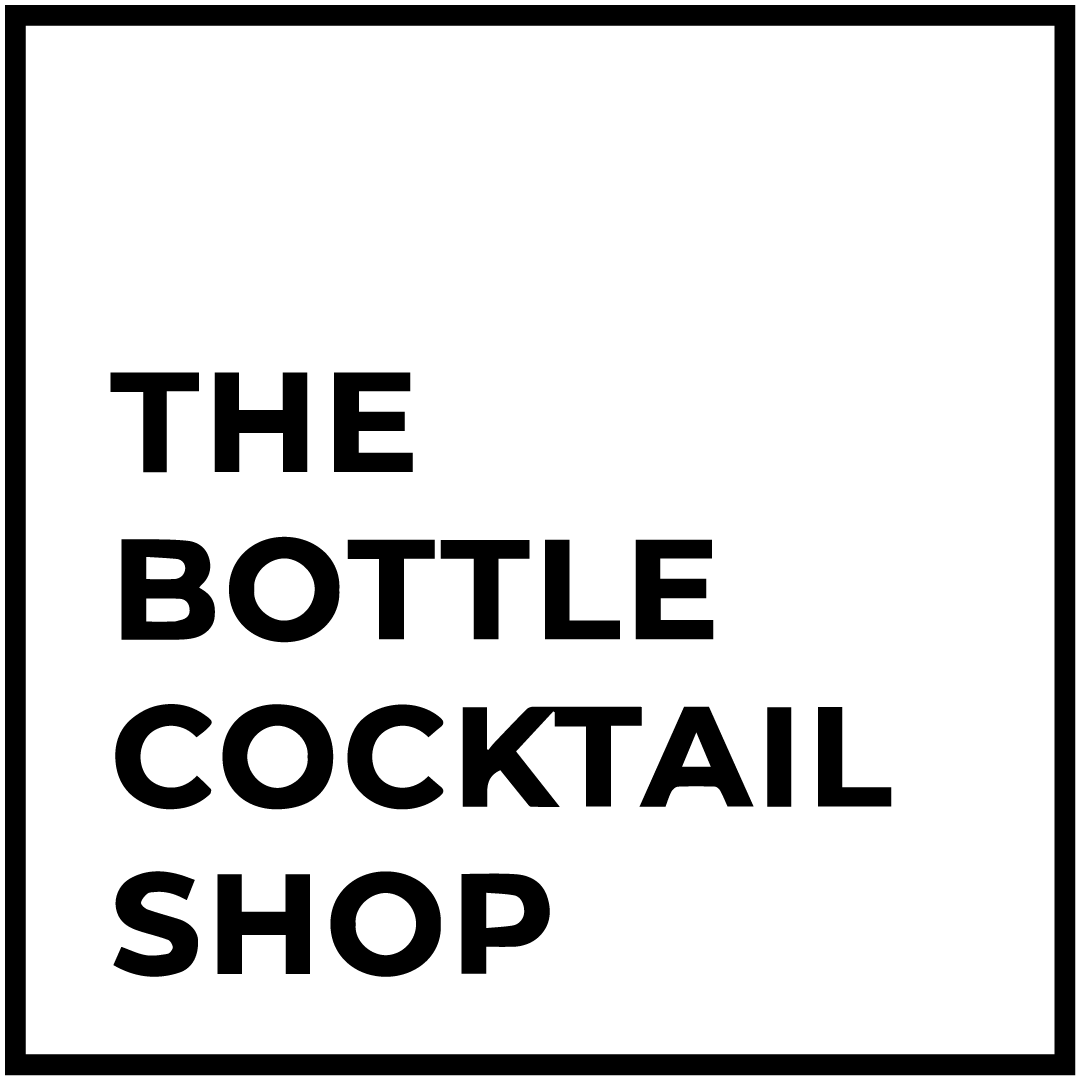